Pickleball can be played as a singles or doubles game, the court and rules are the same for both.

A pickleball game is normally played to 11 and must be won by 2. You can only score a point while serving. The score should be said aloud before each serve with the serving teams score stated first, in doubles both players on a team serve so the last number stated should be to identify which server is serving. e.g. 5 - 3 - 1 would mean the serving team is winning 5 to 3 and the server is the 1st server on the team, for the 2nd server it would be 5 - 3 - 2

The serve must be hit with an underhand swinging motion and the ball contacted below the hips. When hitting the serve the server must be behind the baseline and serve into the adjacent service box as is done in tennis. You only get 1 serve, if the ball is hit out of the court, into the net or into the no-volley zone (kitchen) it is a side out. The center line, side lines and baselines are considered in on a serve but if the ball lands on the no-volley line it is a side out. Note: As of 1/25/2021 there are no longer any lets in pickleball, if the ball hits the net and goes in it must be played by the receiving team. You only score points while serving.

RULES UPDATE (1/25/2021) - A new provisional rule allows for a "drop serve". You can now drop the ball and hit it after the bounce while serving. You can drop the ball from any height but you can't throw it with any force to bounce it.

In doubles each player serves until a point is lost then the other team gets the serve. At the start of the game the team that serves first only gets 1 player to server so the score starts at 0 - 0 - 2. The 2 meaning it is already the 2nd server. The 1st server on each side is always from the right service box serving into the right service box on the other side. 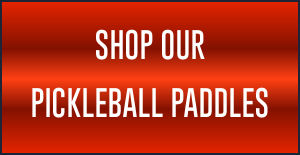 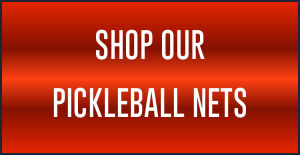 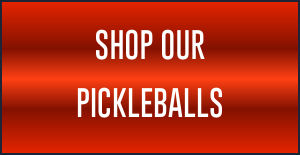 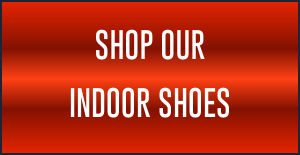 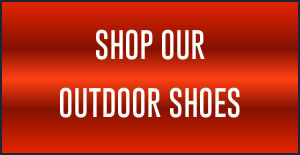 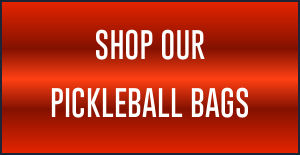 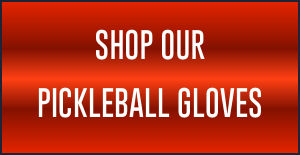